Over the past few months, it’s as though we’ve made a big discovery. A pestle of articles about Why Nature is Good For Us has appeared in major national media outlets. 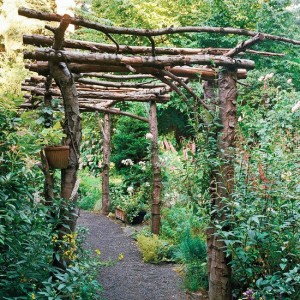 In 2016, we hope you can do something to get kids outside. In the interest of motivating you to action, we’ve put together a nice little reading list for you. Enjoy!

Nadra Kareem Nittle. Math in the Garden: Are School Gardens the New Classrooms? The Atlantic. October 15, 2015.

Why Adults have to Stop Trying So Hard to Control How Children Play. The Washington Post. December 11, 2015.

Tim Walker. The Joyful, Illiterate Kindergartners of Finland. Forget the Common Core, Finland’s youngsters are in charge of determining what happens in the classroom. The Atlantic. October 1, 2015.

Florence Williams. This Is Your Brain on Nature. National Geographic. January 2016.

Take a Hike for Health: Small Doses of the Outdoors Make a Big Difference. The Seattle Times. December 3, 2015.